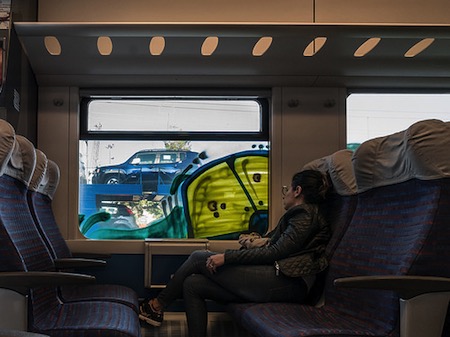 Whether you’re a fiction writer trying to add depth to your characters or someone wanting to explore the mysteries of your own inner life, Inner Work, by Robert Johnson will be a valuable resource for you.

Johnson, a Jungian analyst and author of 17 books, wrote the book as a means to interpret dreams, avoiding the trap of “you’ll meet a handsome stranger” that so many dream manuals fall into.

Instead, his approach gives insights to understand how the symbols resonate uniquely with the dreamer, while still making sense in the context of the whole of human consciousness.

Johnson begins with a brief cosmology of the inner world. The ego — our familiar island of rationality and conscious thought — floats on a vast ocean of meaning, that expresses itself in signs and images beyond logic and often without words.

He then lists four steps for understanding the meaning of dreams and “active imagination” — a conscious approach to meeting the unconscious.

I came to this book at the recommendation of Steven Pressfield, in a series of posts about theme in fiction, because I was looking for answers to problems I was having with my novel in progress.

I learned that there are parallels between the meaning of fiction and of dreams in everyday life.

In the context of fiction-writing, Johnson’s approach builds depth into characters, and his process of “active imagination” is the same as the process of exploring a story and bringing it from its seed state to a draft, from which it can be told.

For my novel-in-progress, which happens to be a fantasy that takes place in the world of dreams, Inner Work is even more on-track. They way he describes and explains that world has given me great ideas for making my story better.

So whether you want to add depth to your novel or learn about the deep workings of your own mind (which might be the same thing), Inner Work is a valuable resource.